Another installment in what I’m thinking of as my Andy Rooney Series, wherein I notice, and then muse grumpily about, current trends. Hey, what else are older people good for? Today: What to make of morally coercive language in the headlines and captions of newspapers, magazines and legit-seeming (whatever that means these days) online outlets?

Variations on “you need to” and “you should” are everywhere these days. A couple of examples: 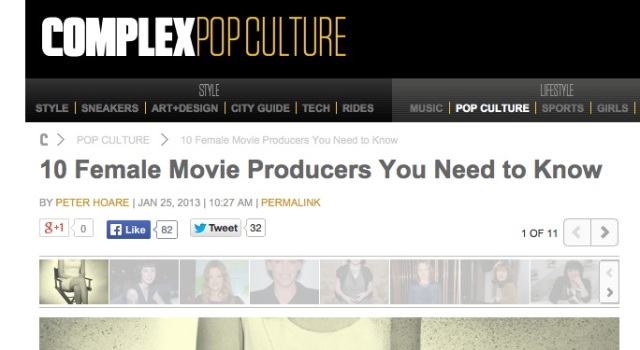 Now, I agree that a “need” in a headline or caption can sometimes be excused. When The Week runs this …

… I’m not really  bugged. The Week’s mandate, after all, is to supply just enough information to get you through the day; if you’re on the way to the office, it’s conceivable that knowing a bit about what’s going on in the world really is a semi-necessity.

But on what basis can the “need”s in these HuffPost headlines be justified?

And in what universe can the following reasonably be said?

Out there in the media wilds, though, the “should”s seem to outnumber the “need”s. 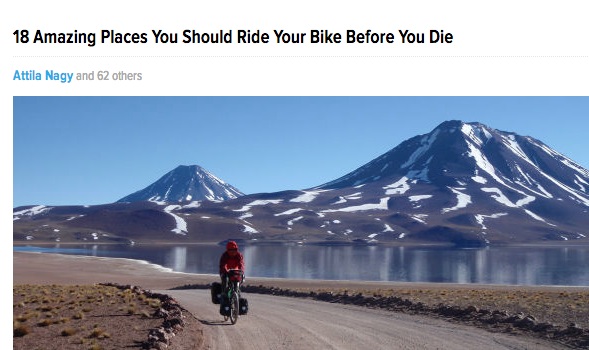 Evidently taking its cue from the HuffPost, Macworld is the current champ of Should Overuse: 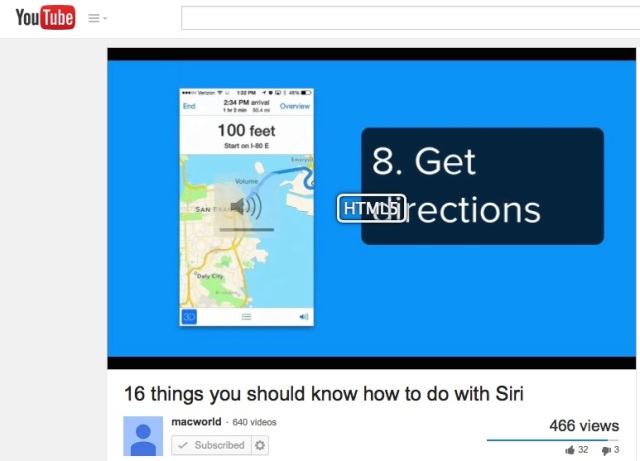 The abuse of “should” can get really ridiculous. For example, while I may enjoy learning about cocktails …

… who really wants to be morally hectored into deepening his/her knowledge of booze?

But it’s Thought Catalog that wins my award for current least-favorite use of the word “should”:

Thank you but I think I’ll pass.

But maybe many people these days respond well to the “need” and “should” approach. What would I know about it? Given my own dislike of being told what I need to and/or should be doing, I find this hard to wrap my mind around, but I’m aware that I’m majorly out of step with today’s zeitgeist …

I have no way of knowing what this mania for “need” and “should” really reflects, of course, but my hunch is that it has to do with something I first noticed back in the ’90s: a lot of children telling each other what they “should” be doing, and a lot of them even telling their parents what they (the parents) “needed” to be doing too. Circa 2005 some of these kids started showing up at my place of work. I remember my surprise when they’d try to tell me what I — their supervisor — needed to be doing for them. Once I got over my amazement, I started informing them (in a calm but firm, indeed parental voice) that it wasn’t their role to tell me what I needed to be doing, it was my role to be telling them what they needed to do. (They responded by looking at me in utter shock.) Then, like many of the old-timers where I worked, I took the next buyout that came along. Partly we were just eager to go, but partly we were desperate to get away from this new crop of young people who seemed to have been so peculiarly socialized. We were OK with training them — training the young ‘uns was part of what we were paid to do, after all. But none of us wanted the job of having to re-parent them.

So maybe what we’re seeing now is nothing more than that generation of youngsters finally aging enough to be imposing their language and their approaches on legit publishing. Still, that prompts the question: How and why did a generation of American youngsters grow up trying to get what they wanted by telling each other and their elders what they really ought to be doing for them? Surely there must be some way to pin the blame for this phenomenon on the Boomers …

Curious as ever to hear everyone else’s tales, thoughts and theories.

Onetime media flunky and movie buff and very glad to have left that mess behind. Formerly Michael Blowhard of the cultureblog 2Blowhards.com. Now a rootless parasite and bon vivant on a quest to find the perfectly-crafted artisanal cocktail.
View all posts by Paleo Retiree →
This entry was posted in Books Publishing and Writing, Language, Personal reflections, Trends and tagged language, magazines, trends, young people. Bookmark the permalink.