Back when I worked for a major media outlet, we staffers would sometimes joke that there was no better guarantee that a trend had gone past its peak and begun its decline than being chosen by our magazine for coverage. Spotted at the newsstand the other day:

And spotted while walking around downtown NYC: 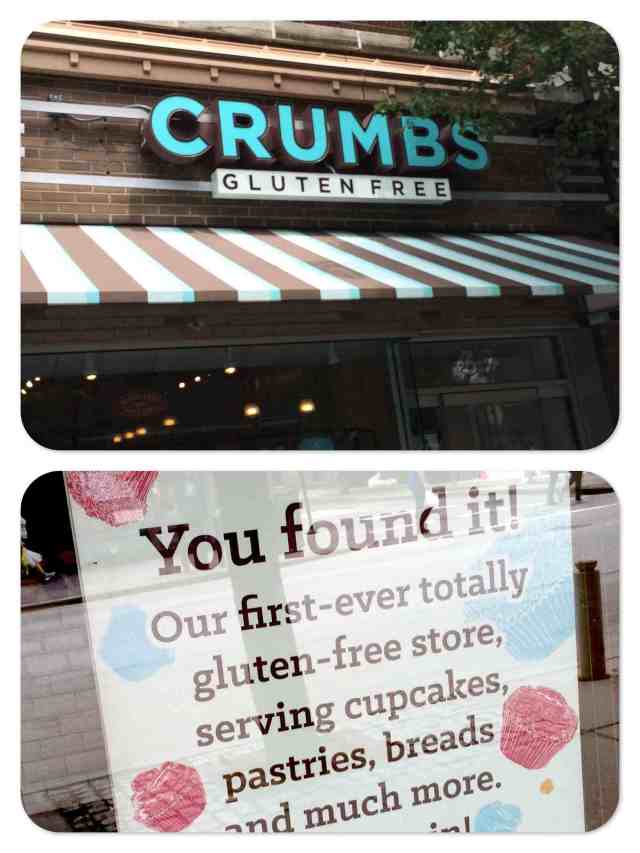 Onetime media flunky and movie buff and very glad to have left that mess behind. Formerly Michael Blowhard of the cultureblog 2Blowhards.com. Now a rootless parasite and bon vivant on a quest to find the perfectly-crafted artisanal cocktail.
View all posts by Paleo Retiree →
This entry was posted in Food and health, Media, The Good Life, Trends and tagged diet, fitness, food, health, magazines, Mark Sisson, trends. Bookmark the permalink.