Why Don’t You Have Fish? 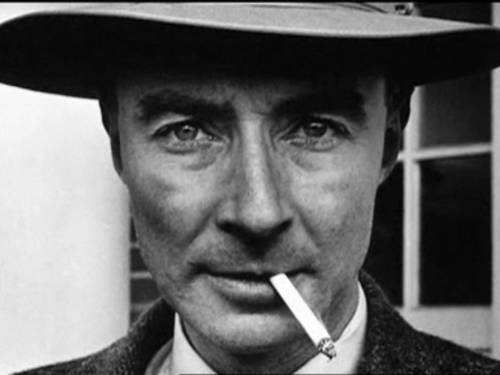 [Oppenheimer] had fierce opinions when it came to food and wine. “Martinis had to be strong. Coffee had to be black. Steak had to be rare,” listed the British physicist Rudolf Peierls. Once, Oppenheimer took Peierls and a group of graduate students to a steak restaurant for dinner. He proceeded to order his entrée rare, and this was echoed by everyone in turn until the last student at the table requested his, “Well done.” Oppie looked at him for a moment and said, “Why don’t you have fish?”

3 Responses to Why Don’t You Have Fish?