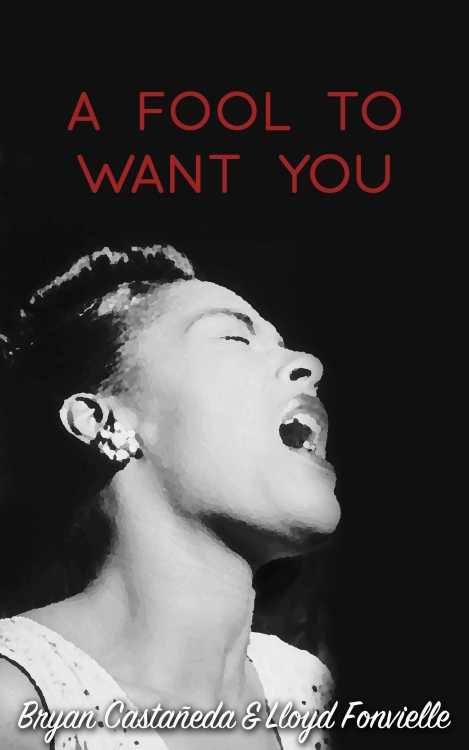 Our friend Lloyd’s final project before his death was an adaptation of a spec script he wrote during his Hollywood days that has just been published on Kindle:

Las Vegas in the 1950s — a glamorous black chanteuse . . . a mobster with the good looks of a Hollywood leading man . . . swept up in a love affair as hypnotic and lethal as a coiled diamondback rattler.

Cleo packs a casino nightclub with high rollers, Tony keeps an eye on the skim for a big-time boss back east. When they get in too deep with each other, they find they’re in way over their heads with the mob. Gun play is going to be the only way out — if there is a way out.

A few songs are featured prominently in the story.