Naked Lady of the Week: Stephi

Back here I introduced the delightful amateur bikini model who calls herself Stephi. Stephi’s best-known on Microminimus, the fan-participation branch of the genius Australian bikini company Wicked Weasel, but she also shows herself off on Flickr.

With her auburn hair, her sprinkling of freckles, her friendly smile, her love of the sun and her physical rambunctiousness, Stephi instantly conveys “fit, ripe and good-natured California nature-girl.” But she conveys something else as well: a combo of guilelessness, sweetness, and naughty wholesomeness that’s similar to what comes across in paintings by the great American pinup artists of the ’40s and ’50s. Yet she’s a modern woman too, bringing to bear a very present-day degree of awareness of herself and her effects. As a pinup girl, she isn’t just being surprised-while-ripe in the old style; she’s a full participant in the creation of the situation, and she’s definitely getting something fizzy out of it that pleases her too. Stephi’s awareness is maybe better described as “agency” than as today’s more common, sarcasm-heavy “attitude,” praise the lord. Sweetness and sexiness prevail in the end, and we can all be grateful for that.

It seems to me that part of why Stephi’s able to suggest multiple sides is that, like many of the most memorable erotic models — Dita Van Teese, for instance — she isn’t just a fantasy object. (Not that anything’s wrong with pure objects of fantasy, of course.) Her spirit’s a more overflowing one than that; she’s got personality to share as well as a real performer’s spark. Working with her talented photographer-husband, Stephi’s able to project herself into the scenario and into the moment with joy and abandon. She can inhabit and project seductress as convincingly as Western-movie heroine, slinky glamor as convincingly as bubbly innocence. Btw, in case you’re skeptical that Stephi’s got a good brain in her head, do read our interview with her. She’s as sharp as can be, and knows exactly what she’s up to.

Some good news that I’m pleased to relay today is that Stephi and her husband have created a couple of lavish photo books. In other words, if you’ve got a hankering to linger over Stephi’s mischief, body and beauty, there’s no longer any need to pay an ongoing fee, or to join Microminimus or Flickr. In “Stephi: The Kinky Side,” toys, leather and metal contrast lusciously with smooth, curvy and translucent flesh. They bring out something extra-saucy in Stephi’s expressions too. “Commando Stephi” lives up to its hilariously sweet-and-square (in the best pinup tradition), punning title. It reminds me of some of my favorite B-movies of the 1970s, and I have little higher praise in me to offer than that. The electronic versions of the books strike me as very reasonably priced, while the on-paper versions are printed beautifully.

Nudity (and even some sweetly innocent kink) after the jump. The pix, by the way, are exclusive to UR. They’re also guaranteed to bring considerable sunlight and warmth into your soul as the December days grow shorter and colder. 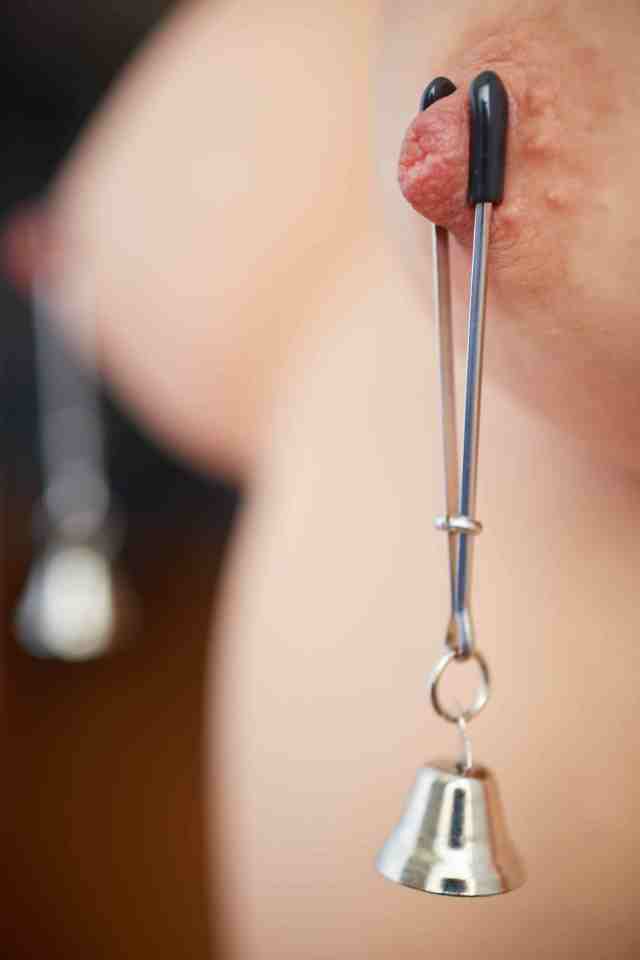 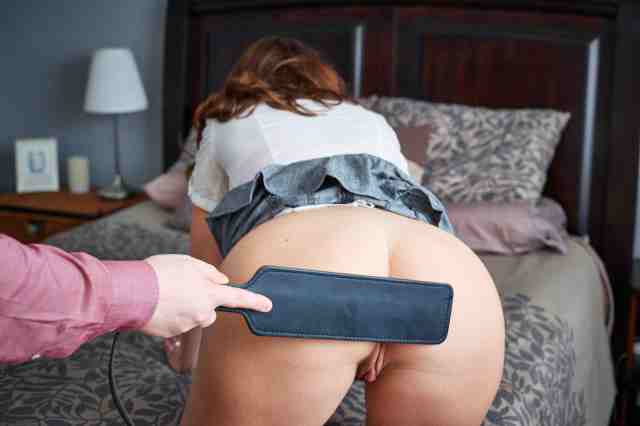 Onetime media flunky and movie buff and very glad to have left that mess behind. Formerly Michael Blowhard of the cultureblog 2Blowhards.com. Now a rootless parasite and bon vivant on a quest to find the perfectly-crafted artisanal cocktail.
View all posts by Paleo Retiree →
This entry was posted in Books Publishing and Writing, Commercial art, Performers, Photography, Sex and tagged naked lady of the week. Bookmark the permalink.

3 Responses to Naked Lady of the Week: Stephi