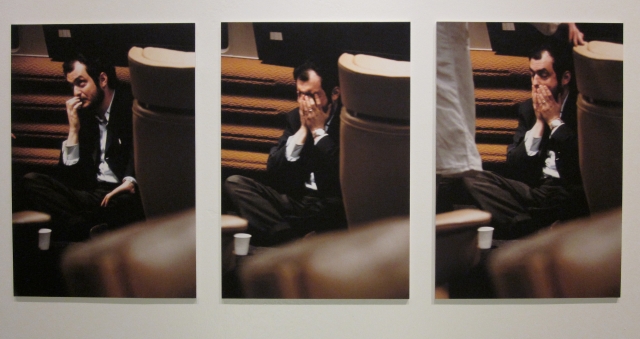 This past weekend your friend and humble narrator (sorry) took in the new grand deluxe Stanley Kubrick retrospective at the Los Angeles County Museum of Art. 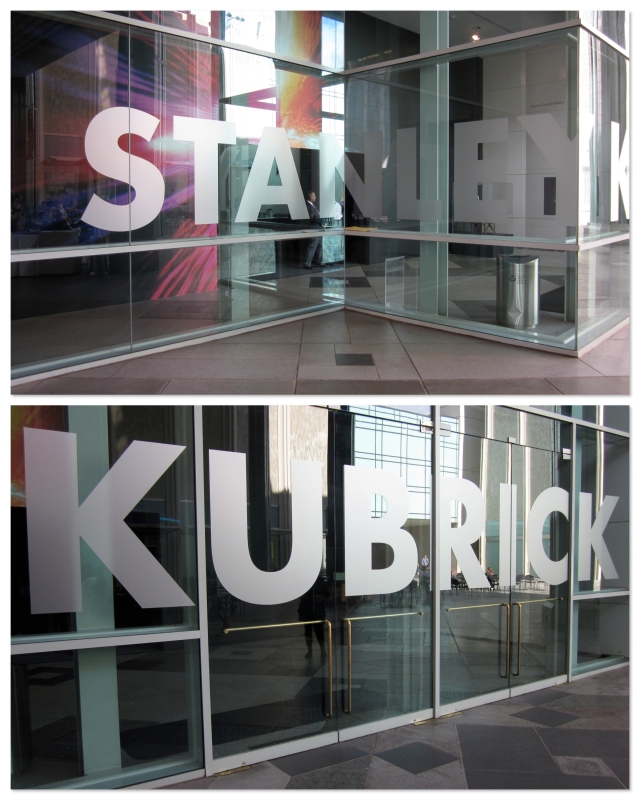 It’s an impressive show that I’d recommend to anyone who’s a fan of movies. His entire career is surveyed, from his days at Look magazine to Eyes Wide Shut and includes a generous sampling of the work and research he did for never-completed projects like Napoleon and The Aryan Papers.

This is the main hall. 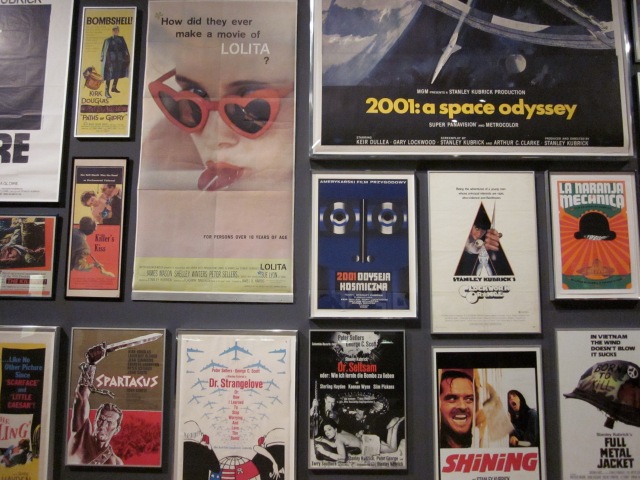 A diagram neatly and helpfully sums up the auteur theory, so you can appreciate his genius.

The show features lots of props, pre-production materials, and other tools of the trade. 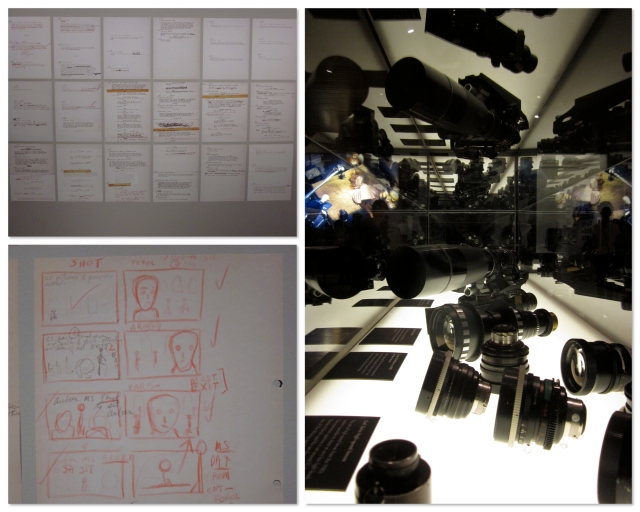 Here are some wide shots of the galleries. 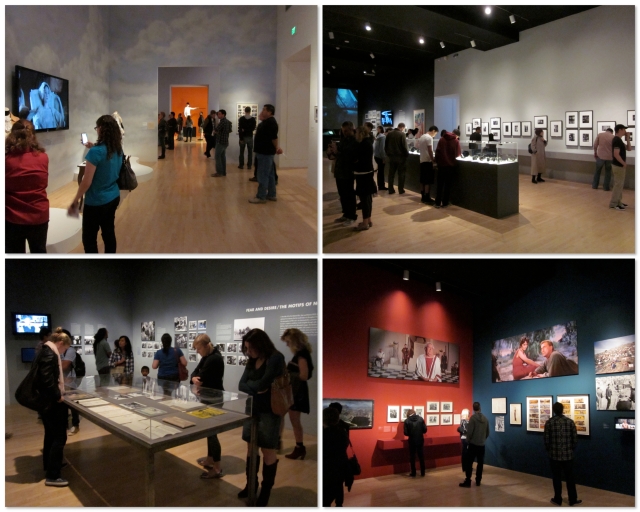 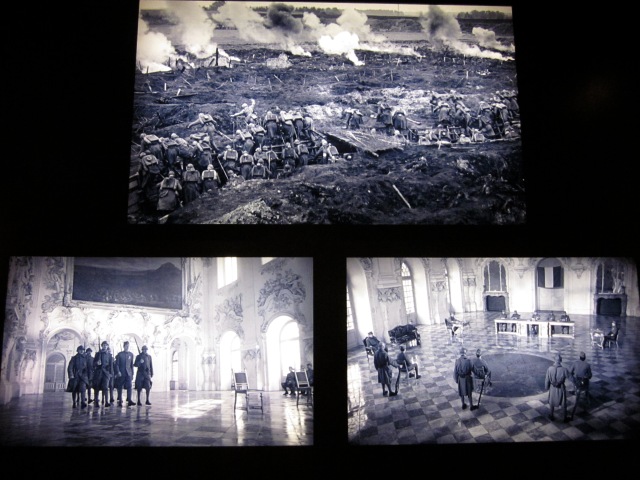 This is the area for Dr. Strangelove. In addition to the usual stills, flatscreen TVs were playing clips. Below is Ken Adam’s model for the War Room. 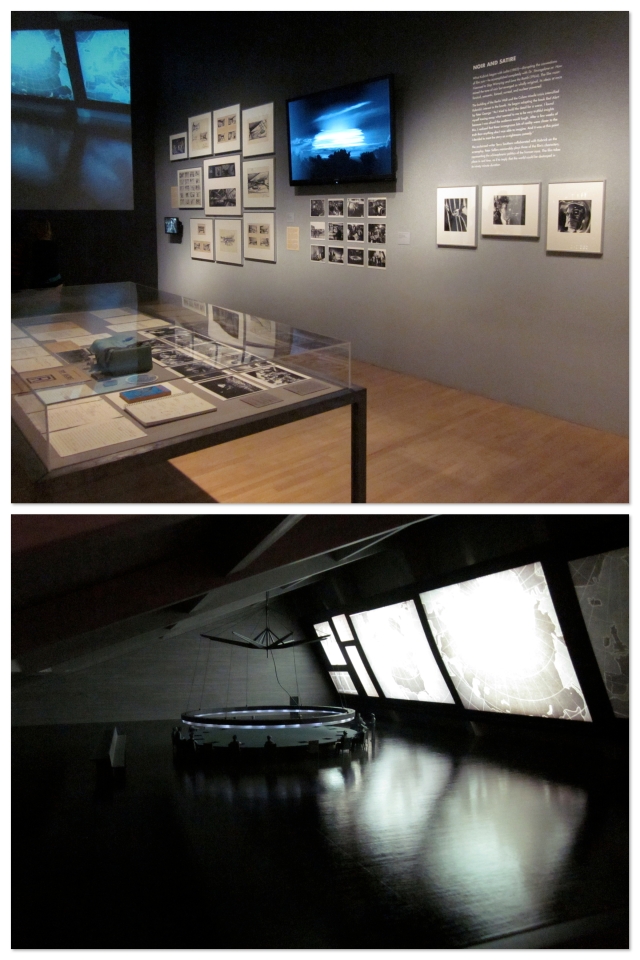 The show pays a lot of attention to 2001. Science fiction movies have all those models you can display. 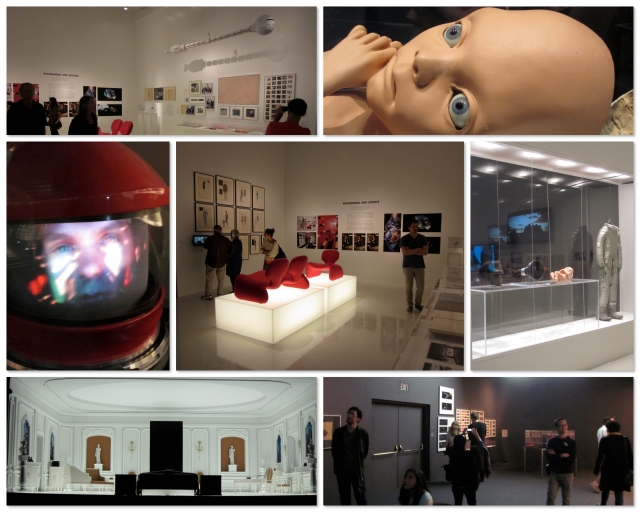 Others get short shrift, like Eyes Wide Shut, which was pushed in a little dark corner. These were the only two displays for it. 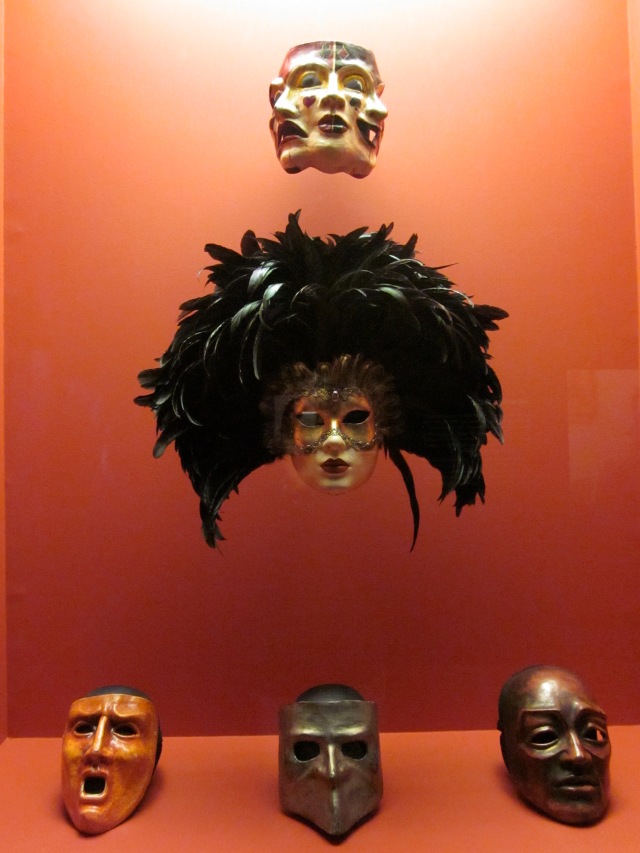 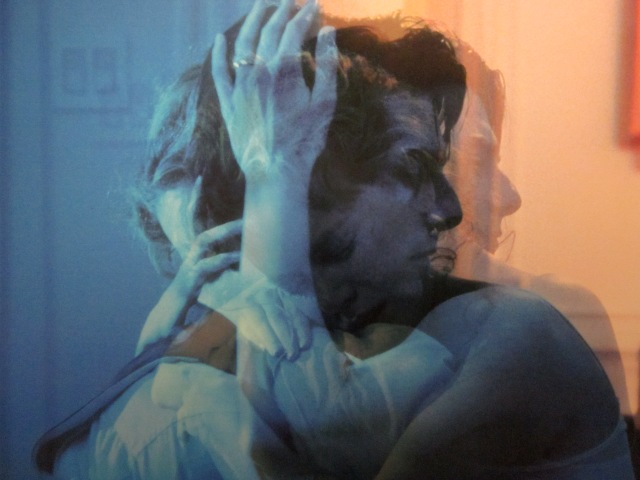 The camera on the right has the fancy, specially-made lens that he used to capture the candlelit scenes in Barry Lyndon. 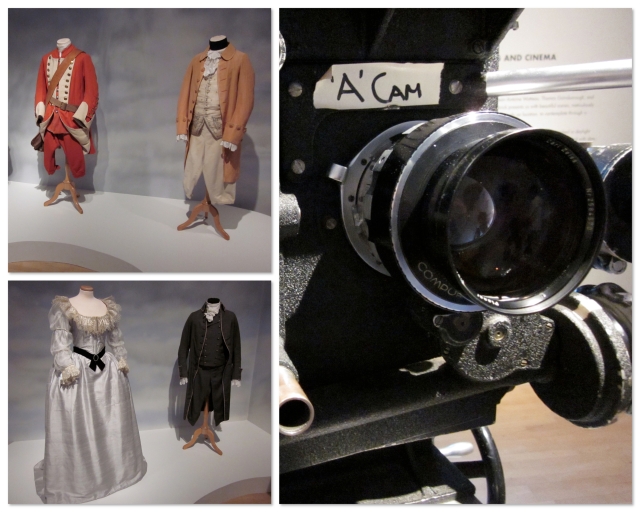 Much is made of Kubrick’s research process. The bookcase in the lower right contains the over 200 books he amassed for Napoleon. The card catalog broke Napoleon’s life down into minute detail. 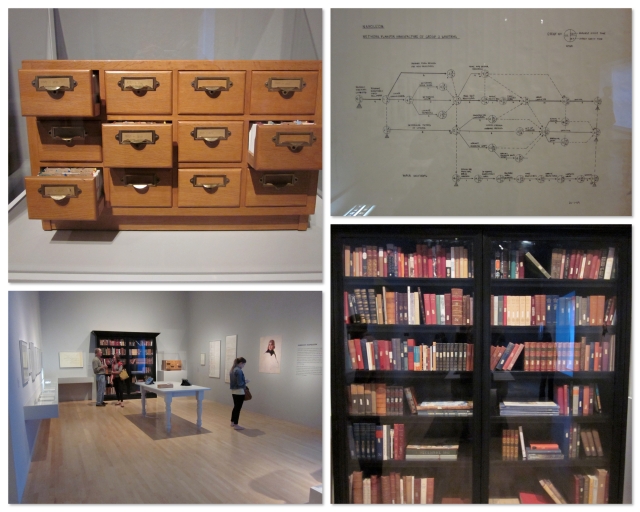 The props from The Shining, like those from 2001, are especially cool because they’re so iconic. 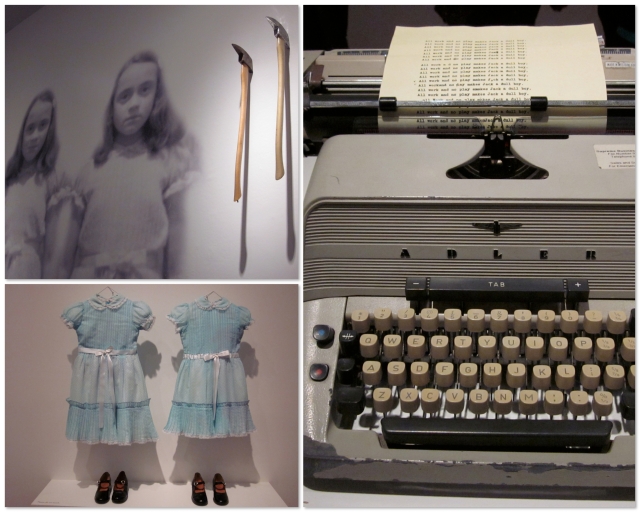 The show got me thinking of a favorite pastime among many of us here at UR: gauging the critical and popular consensus of an artist over time. Or, more specifically, why does a certain artist’s stock seem to rise while another’s falls?

Kubrick died in 1999 but, if this show is any indication, his reputation is as solid as ever. His major work is in print and available on Blu-Ray. (Of course, it helps that he didn’t make that many films over his career.) A quick check of the recent Sight & Sound poll puts 2001 at #9. A number of Kubrick bios and analyses have been released since his death. Taschen produced two deluxe Kubrick books which have both sold well.

In contrast, Taschen’s book on Bergman was one of its biggest losers. Persona is #17 on the Sight & Sound poll, but he’s one of those directors you hear less and less about. I asked a co-worker of mine who was a film major his opinion and, while he raved about Kubrick, he said the only Bergman he’s seen is Fanny and Alexander. “I remember learning how [Bergman] was Larry David before Larry David, i.e. he let his actors improvise as much as they wanted,” he said. How on earth do you get a film degree without watching The Seventh Seal?

So why do you think Kubrick’s stock continues to rise? As I noted, the LACMA show makes much of his extensive and comprehensive research for each of his projects and knowledge of the filmmaking process. Is he the geekiest director ever? You get the impression that he could personally run and repair any camera or piece of equipment on set. (His only Oscar was for the special effects in 2001.) Maybe DIYers love him b/c he was off working with his team in London far away from the Hollywood establishment, jealously guarding final cut, and overseeing every aspect of the film, up to and including the marketing campaigns and personally tracking the grosses. Lots of movie buffs around here, so I know you guys and gals have some thoughts.

Oh, one last thing. Fabrizio turned up this recent reddit AMA with one of Kubrick’s daughters and grandsons. Apparently Stanley liked tuna sandwiches, watching the NFL, and White Men Can’t Jump. A much more ordinary, down-to-earth, and charming portrait than you get at the LACMA show.