To Hell with The Other White Meat

Food and music are important things, no?

When asking people to distill down their musical tastes there is the concept of Desert Island Discs.

Where food is concerned there is the concept of the last meal.  .   . 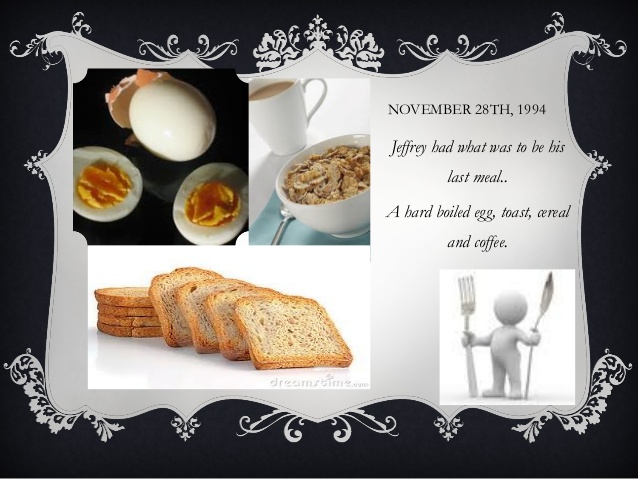 which of course does not have to include Jeffrey Dahmer.

Not that I am planning to have a last meal in the near future but if I had to choose, I have long expressed a preference for pernil, a seasoned pork roast.  Blowhard Esq. wrote about pernil here.

What’s great about pernil is that it is resolutely against the idea that pork should be the other white meat.

Also not intended to refer to Jeffrey Dahmer.

No, pernil is not that.  It is full-flavored, fatty, rich and generously herbed and spiced.  Done right, with a Boston butt or shoulder, it is deservedly at the top of the Last Meal List.

The other day I was wandering in New York’s Chinatown–the part of it that used to be called Little Italy–and found myself in Di Palo’s.

At certain times of the day, Di Palo’s will sell you a slice or two of porchetta.

If pernil is a ten out of ten in terms of non-white meat porky goodness, porchetta is at least eleven, as close to a chunk of pig from a pig roast as you are going to get without having to roast the whole animal, and in some ways better.

The reason for this starts with the cut: a whole pork belly, the cut used in bacon.  You start with a chunk of pork belly before it is cut up.  You salt it overnight.  You add spices like garlic, rosemary, fennel and lemon zest to the meat side.  You score the skin.  You roll it up and secure with string.  You blast it on high heat for a bit, lower the heat for long-cooking and then blast it again at the end to crisp up the skin.  Bliss.

Whereas a pork butt is mostly meat, albeit heavily streaked with fat, pork belly is roughly equal parts skin, fat and meat.  The meat is meltingly tender and strongly flavored of the seasonings.  The fat just falls apart on you.  And the skin is crunchy and salty. It is almost too much but not quite.

Actually it is too much but what of it?  I call it Paleo and I say the hell with anything short of it.

Within the week I found myself at an Asian market that does a good trade in pork bellies.  After some language problems describing to the butcher what I wanted I emerged with a nice solid chunk of pork belly, maybe four pounds.  A day or two after that I pulled this thing from the oven.

Honestly, I am not planning to find myself on death row.  But I am at least now well prepared for the last meal.

4 Responses to To Hell with The Other White Meat