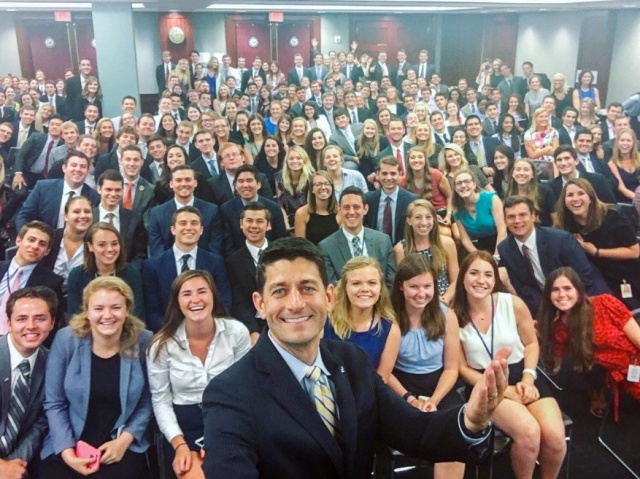 We’re at a bizarre moment in American history where some people think that noting that a group of people is “so white” is a trenchant political comment. This is akin to observing that the sun is “so bright” is an important piece of scientific data.

Via Paleo Retiree, a reminder of what Obama’s 2012 campaign staff looked like. 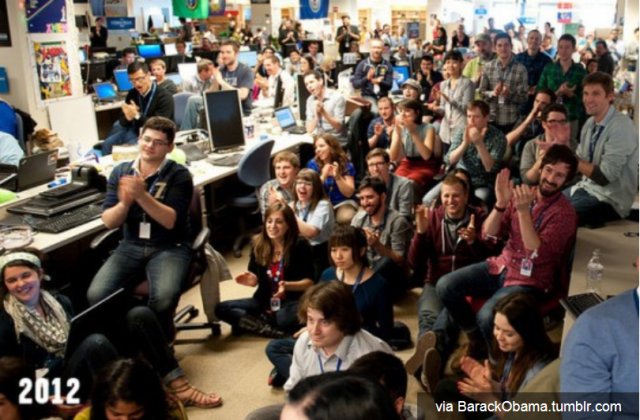 Amateur, dilettante, wannabe.
View all posts by Blowhard, Esq. →
This entry was posted in Politics and Economics and tagged diversity, Paul Ryan, President Obama, so white. Bookmark the permalink.

2 Responses to Juxtaposin’: “So White”