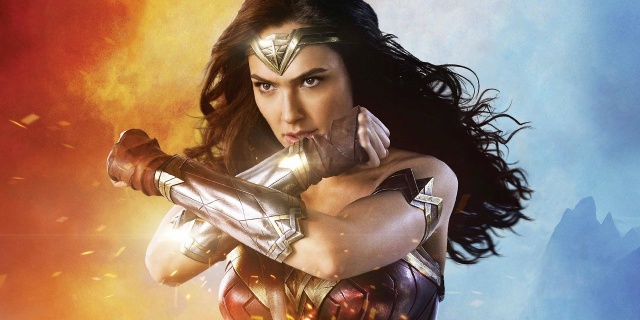 Of course, “Wonder Woman” is a superhero movie, and it fulfills the heroic and mythic demands of that genre, but it’s also an entry in the genre of wisdom literature that shares hard-won insights and long-pondered paradoxes of the past with a sincere intimacy.

Wisdom literature is a genre of literature common in the ancient Near East. This genre is characterized by sayings of wisdom intended to teach about divinity and about virtue. The key principle of wisdom literature is that while techniques of traditional story-telling are used, books also presume to offer insight and wisdom about nature and reality.

The genre of mirrors for princes writings, which has a long history in Islamic and Western Renaissance literature, represents a secular cognate of biblical wisdom literature. In Classical Antiquity, the advice poetry of Hesiod, particularly his Works and Days has been seen as a like-genre to Near Eastern wisdom literature.

The most famous examples of wisdom literature are found in the Bible.[1][2]

The term Sapiential Books or “Books of Wisdom” is used in biblical studies to refer to a subset of the books of the Hebrew Bible in the Septuagint version. There are seven of these books, namely the books of Job, Psalms, Proverbs, Ecclesiastes, the Book of Wisdom, the Song of Songs (Song of Solomon), and Sirach (Ecclesiasticus). …