The dog ate my homework and I did not post to the recent UR list of the best turd-free films of the 21st Century.  Here’s my list, and it makes no pretense to best though they are pretty much my favorites.  For the most part the list is culled from my 5-star ratings on Movie Lens, which I have usually found a better predictive tool for personal preference than Netflix or other engines.

We don’t make a fetish of it here at UR but let’s face it we are a pretty diverse crowd and it shows in the film lists.  While tastes differ there is of course an underying unity of sorts in the selections, as it should be.

UR: Unity in Diversity Award Winner

Interesting to note that Lonergan’s Margaret shows up on all five lists.  And mulitple sightings of Oslo, August 31st; Summer Hours, Before Sunset, and Black Book.  Several listed Enter the Void while I listed Touching the Void.  No one picked Fill the Void, Beyond the Void, Call of the Void, or Pop Meets the Void.

In no particular order, and not limited to 20, and with links to a Fenster UR post as appropriate: 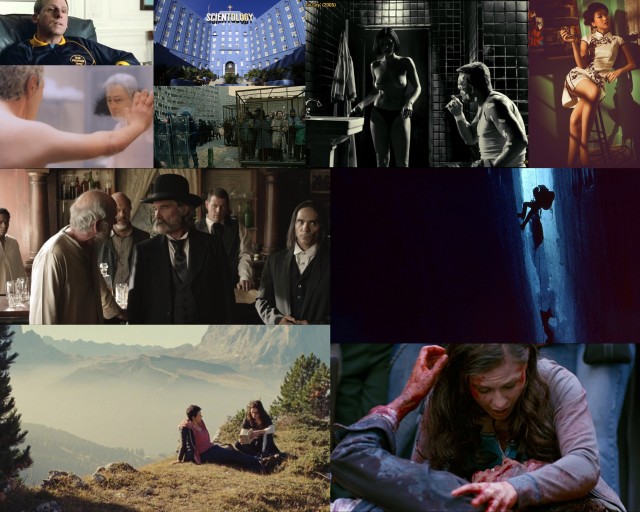 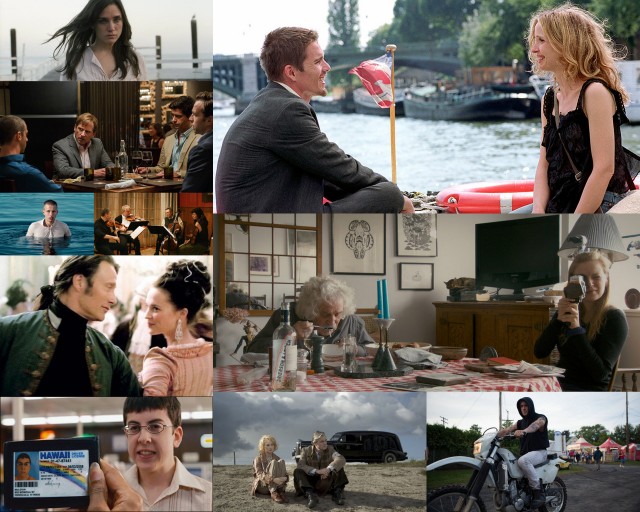 Gainfully employed for thirty years, including as one of those high paid college administrators faculty complain about. Earned Ph.D. late in life and converted to the faculty side. Those damn administrators are ruining everything.
View all posts by Fenster →
This entry was posted in Movies and tagged listing movies. Bookmark the permalink.