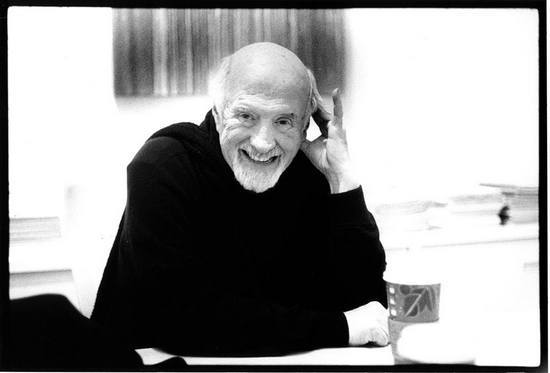 During the nineteen seventies, when I was writing rock criticism and pop songs, and playing music, I used to wonder why there were so many love songs. More specifically, I wondered why ninety percent of the pop songs ever written were love songs, while ninety percent of rock criticism was written about the other ten percent. My own practice complied with these percentages. When I wrote songs, alone or with co-writers, I wrote love songs — happy ones and sad ones, mean ones and sweet ones, hip ones and square ones: hundreds of them. When I wrote about music, I wrote about other things, mostly about music history, politics, drugs, hanging out, and playing the guitar.