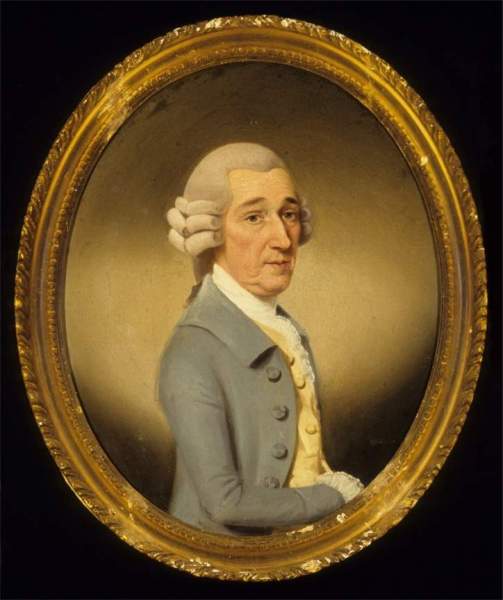 Oliver was one of three judges during the trials held after the Boston Massacre. Thomas Hutchinson was pleased with the work that Peter Oliver did, and made him chief justice of the Superior Court in 1772. Oliver complained often about how low his salary was as chief justice. The British proposed a plan to raise the justice’s salary, paid for by the crown. All of the justices declined this offer except for Oliver. He was impeached in 1774 because of the public outrage against him for doing so. In January, 1776, Oliver, who believed absolutely that the Revolution, which he consistently referred to as the “Rebellion,” was illegal and destined to fail, wrote a letter to Massachusetts troops entitled “An Address to the Soldiers of Massachusetts Bay who are now in Arms against the Laws of their Country.” Oliver essentially argues that the Rebellion is illegal and destined to fail and that the Massachusetts troops have been lied to by their officers about the potential for success against Great Britain, which he characterizes as the “mildest government to live under.”

You can buy Oliver’s book, Origin & Progress of the American Rebellion, here.