Creepshot Or Not? Sanitary-Napkin Girl Edition 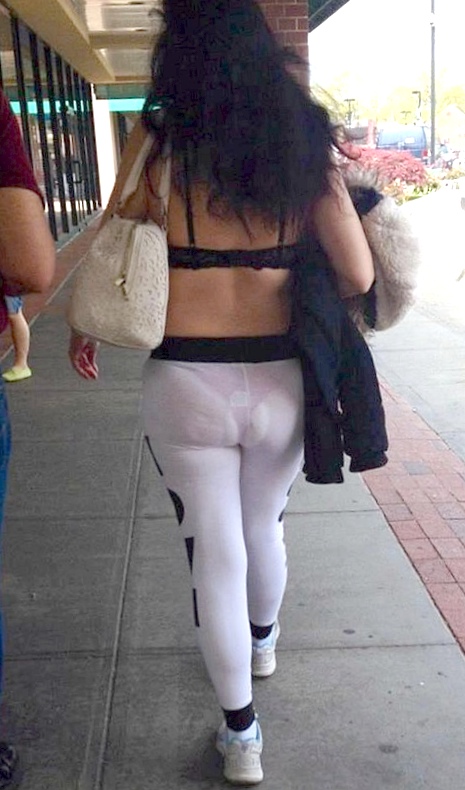 For the “No, it’s not a Creepshot” side, I can see the following arguments:

And for the “Yes, it’s a Creepshot” side:

Are there additional factors I’m overlooking? And where do you come down on the crucial “Is it a Creepshot or not?” question in this case? FWIW, my own deep thoughts don’t go a lot further than, “Hey, when life presents you with something like this, how can you not sneak and share a shot of it?”

Onetime media flunky and movie buff and very glad to have left that mess behind. Formerly Michael Blowhard of the cultureblog 2Blowhards.com. Now a rootless parasite and bon vivant on a quest to find the perfectly-crafted artisanal cocktail.
View all posts by Paleo Retiree →
This entry was posted in Photography and tagged creepshots, photography. Bookmark the permalink.

16 Responses to Creepshot Or Not? Sanitary-Napkin Girl Edition