The Treasure of Treasures 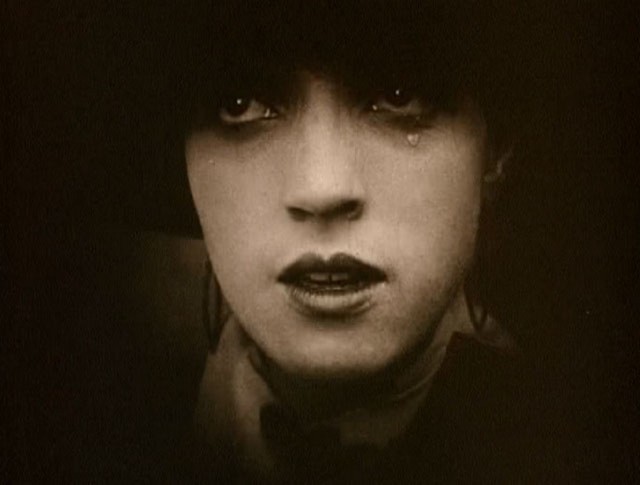 Lately I’ve been enjoying, bit by bit, the Cohen Film Collection’s restoration of D.W. Griffith’s  “Intolerance,” which is available to stream via Hulu Plus. (It’s also available on Blu-Ray.) I’ve seen the movie many times, but never in high-definition. Those extra bits and pixels reveal new levels of beauty in Griffith’s and cameraman Billy Bitzer’s deep-focus compositions. Of course, the movie is famous — justifiably — for its cutting and spectacle. But watching it again I found myself fixated on what I tend to be most impressed by in Griffith’s early two-reelers: his knack for expressive staging. In fact, I’d go so far as to claim Griffith’s facility for staging — the placing of actors and objects within the frame — as his most conspicuous talent. Sometimes he gets deeply poetic effects out of shots that last no more than one or two seconds. A ballroom glimpsed early in the picture, its farthest corners bathed in crystalline light, and all of it animated by dancing figures, seems, like a Brueghel landscape, to speak for an entire culture.

Pauline Kael’s appreciation of “Intolerance,” published in 1968 on the occasion of the death of Mae Marsh, is among my favorite pieces of movie writing. Perhaps its most memorable bit:

No simple framework could contain the richness of what Griffith tried to do in this movie. He tried to force his stories together, and pushed them into ridiculous patterns to illustrate his theme. But his excitement — his madness — binds together what his arbitrarily imposed theme does not. “Intolerance” is like an enormous, extravagantly printed collection of fairy tales. The book is too thick to handle, too richly imaginative to take in, yet a child who loves stories will know that this is the treasure of treasures. The movie is the greatest extravaganza and the greatest folly in movie history, an epic celebration of the potentialities of the new medium — lyrical, passionate, and grandiose. No one will ever again be able to make last-minute rescues so suspenseful, so beautiful, or so absurd. In movies, a masterpiece is of course a folly. “Intolerance” is charged with visionary excitement about the power of movies to combine music, dance, narrative, drama, painting, and photography — to do alone what all the other arts together had done. And to do what they had failed to.

Can’t put it any better than that.

5 Responses to The Treasure of Treasures